THE TRUST FOR SUSTAINABLE FORESTRY

“With this system, your land is never out of production — you’re always growing trees.”

The Trust for Sustainable Forestry was originally founded on the work of Merv Wilkinson, who became an honorary adviser during the development of the Trust’s first Conservation Community, Everwoods.

In 1938, when Merv established Wildwood, a 77-acre patch of old-growth forest south of Nanaimo, British Columbia, his philosophy of forest management was based on sustainability. His management was influenced by scientific insight, intuition, experimentation and experience. Sixty years of commercial logging using Merv’s ecoforestry principles has neither decreased the forest’s productive capacity nor degraded the ecosystem. It stands in stark contrast to the barren clear cuts of modern industrial forestry.

About 29% of the trees are older than 250 years, supporting an incredible profusion of life, which is far richer and more complex than what is found in younger forests. Using selective logging, harvesting only every few years, never cutting more than 50% of the annual incremental growth and using custom on-site milling, allows Wildwood to sell premium lumber while maintaining the strength, diversity and beauty of the forest.

Representatives of organizations from more than 21 countries have visited Wildwood to study the management methods that allow forestry to be conducted sensitively and economically, protecting old-growth forests or bringing previously logged forests back to their old-growth characteristics. Wildwood is a living example of the fact that ecoforestry not only produces much needed lumber, but also offers huge ecological, spiritual, recreational and emotional value.

In 2016, with the help of the Trust for Sustainable Forestry, other concerned organizations and individuals, Wildwood was purchased and the Ecoforestry Institute Society became its Trustee, holding the property on behalf of the people of British Columbia.

The late Merv Wilkinson received the Order of Canada for his revolutionary work in demonstrating the value and importance of ecoforestry. He has been proclaimed to be a true Canadian hero by David Suzuki. All the work with which the Trust for Sustainable Forestry engages, builds upon Merv’s legacy for a sustainable, wiser and more human friendly way of conducting forestry in these difficult times. 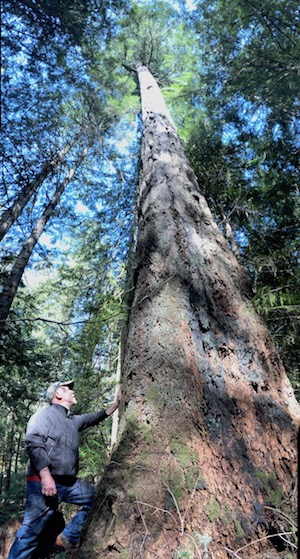 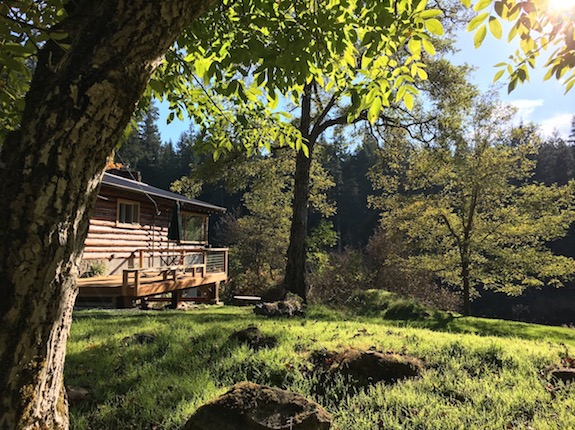 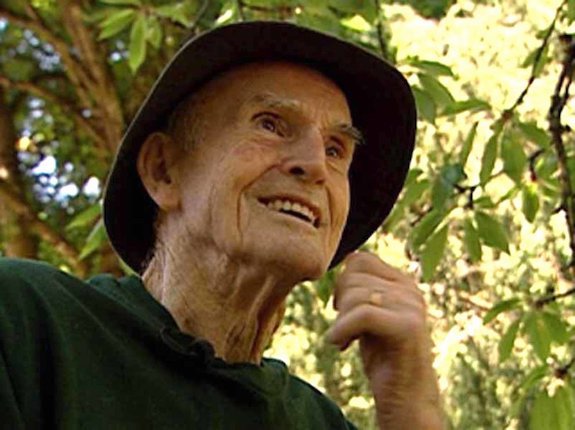